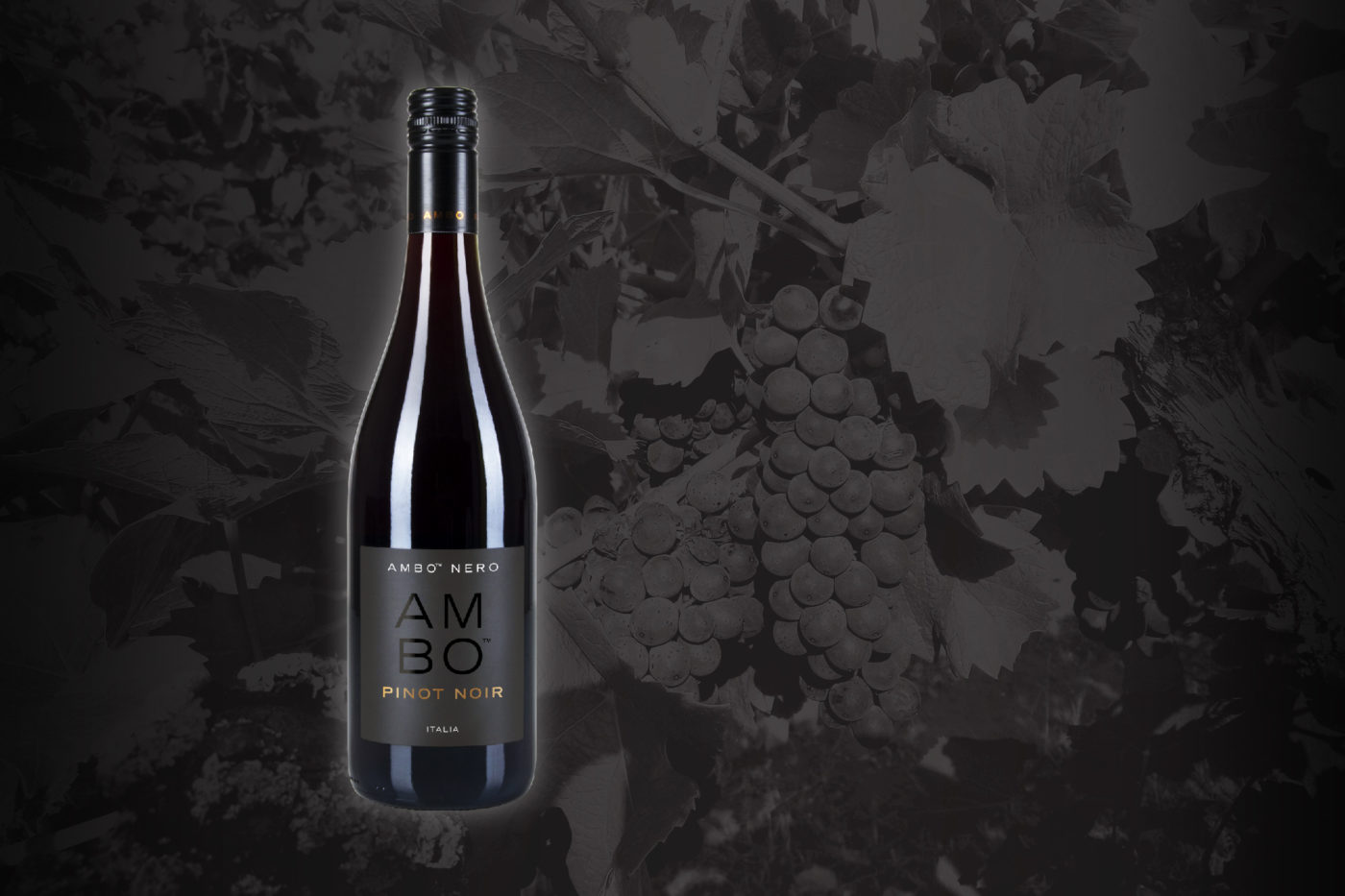 A challenge in the cellar. One of those that knocks down barriers. After all, there’s a long way to go and an equator to cross. Combining the fogs of Oltrepò Pavese and those of Central Otago in New Zealand keeping them together in a best pinot noir wine bottle can be two things: either a witchcraft, or the product of a knowledgeable research operation.

Let’s go for the second hypothesis. We come across it whenever we twist the screw cap of Ambo Nero – Pinot Noir Provincia di Pavia I.G.T. 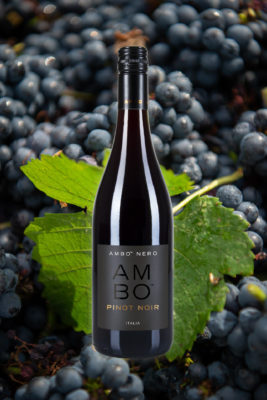 The scent is the one of Oltrepò Pavese. The concept is the one from the technique that led New Zealand to rising as a New World Wine Producer and becoming, in a short amount of time, one of the most important realities of winemaking. Not bad for a country that bottled its first wine in the 1830’s.

The common factor is the Pinot Nero that you don’t expect. The one that Italy inherited from Burgundy, becoming the second world power of this particular production, and the one that Italy found in a continent at the ends of the world. After all, in New Zealand, they have “nero” (or black) in their blood, whether it’s because of a Pinot or it’s because of the rugby team All Blacks.

Best pinot noir wine: all the novelties from New Zealand

In the past few years, we have acquired more production techniques and wine marketing strategies from New Zealand than line-outs and rugby schemes.

And even this is a beautiful paradox. Our Ambo Nero, from this point of view, is the thermometer that measures innovation. For this particular Pinot Nero we have set aside barriques and complex fermentation techniques, and opted for the agility of stainless steel, which, without any contamination, enables the harmony of undergrowth that this wine possesses. 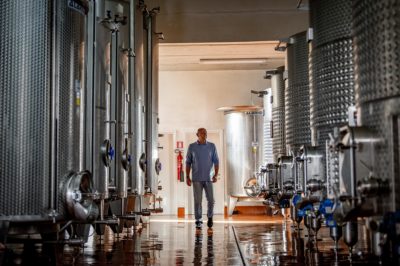 The other significant barrier that we chose to take down was the screw cap, which in New Zealand is the golden rule, while in Burgundy an unspeakable sacrilege. Still, this was a strategic choice that aims at distributing the distinct flavor of a particular territory – in this case Oltrepò Pavese – all over the world. The screw cap guarantees the conservation and permits a much more relaxed storage (in much smaller volumes) of wine bottles. It’s the product of an attentive journey, the sign of a mental flexibility that enabled us to comprehend, without any prejudice, the determinants of success.

The rugby team All Blacks is able to achieve a goal better than anyone else in the world, but it would have been limiting for them to not implement any stimulating ideas from European rugby. The principle is still the same for Pinot Nero producers who want to keep up with current times. Taking a step down from the pedestal of a wood barrel and taking the good found in novelties.